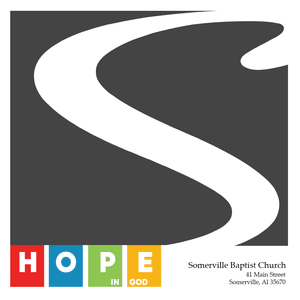 Say hello to the leadership team at Somerville Baptist Church Pastor Shane Lewis graduated from Pensacola Christian College in 1992 and served in various full time ministry roles before becoming a senior pastor in 1997. He later received his master’s degree and a doctorate from Pensacola Theological Seminary. He and his wife, Joy, have been married for 26 years and have been blessed with five children and most recently, one son-in-law.

He has served as the senior pastor at Somerville Baptist Church in Somerville, Alabama since 2004. Above all, his passions are to see God do things only God can do, to love his family, and to pastor the Somerville Family. Steve Taylor graduated from Crown College in 1999. After graduation, he served as assistant pastor until 2004 before taking his first pastorate. In April 2019, after 15 years as pastor, he followed the Lord’s leading to accept the position of assistant pastor at Somerville Baptist.

He and his wife, Nichole, have been married since 1997 and have been blessed with five children. Steve Cheuvront graduated from Pensacola Christian College in 2008. He serves in the Youth, Ministry, Music, and Outreach at Somerville Baptist.

He and his wife Whitney have been married since 2008 are blessed with two children, Ellie Grace and Dawson. Christian Lewis is a 2017 graduate of Priceville High School and is currently finishing college online through Veritas Baptist College. 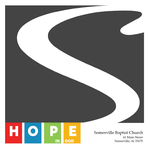